The General Superintendent of the Deeper Christian Life Ministry, Pastor William Kumuyi, has appealed to Christians in Nigeria to stop the incessant attacks on President Buhari .

Further Speaking in his church in Gbagada, Lagos state today June 2nd, the clergyman said it is ungodly for Christians to attack constituted authorities either by words, newspaper publications or other means available. 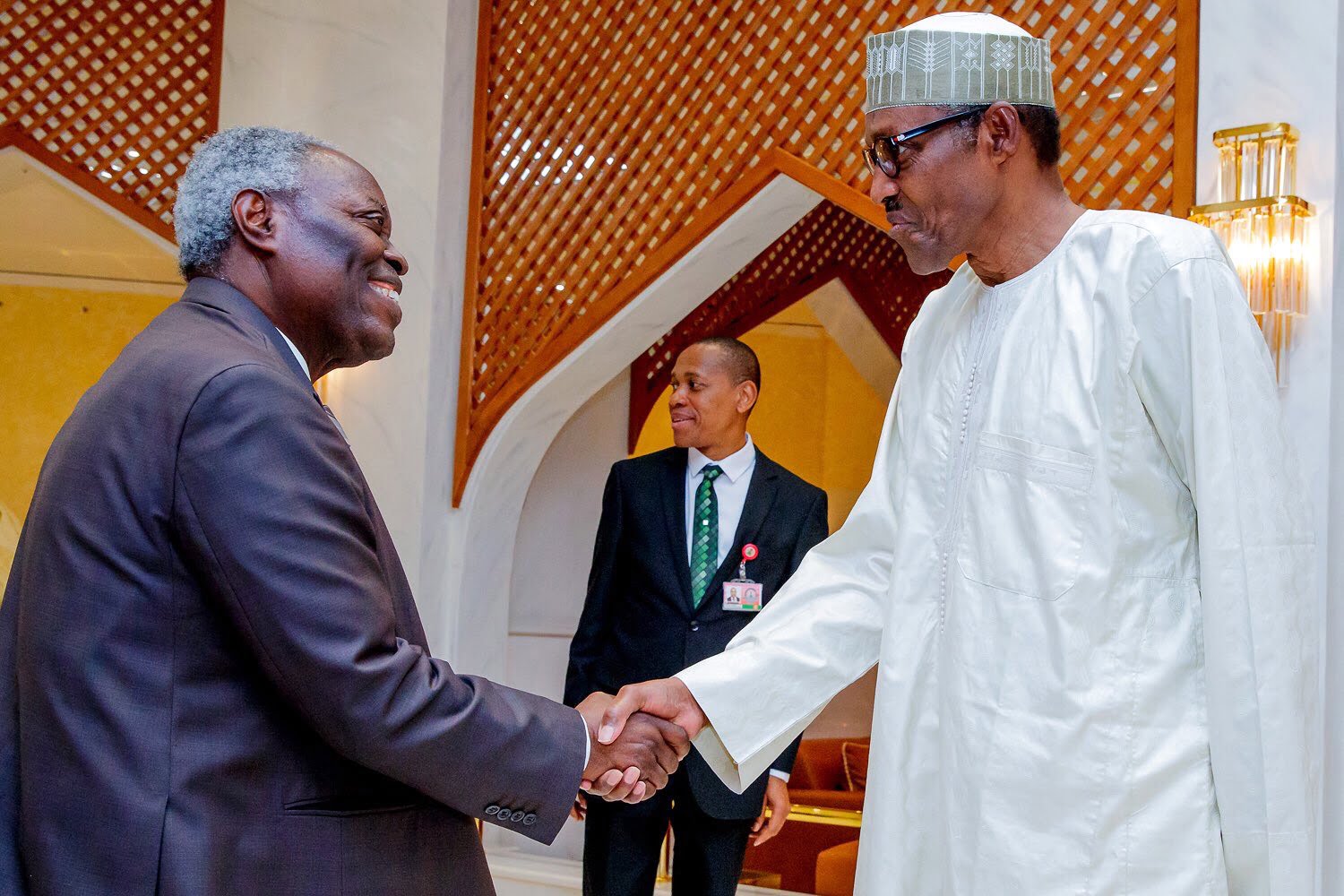 According to the pastor, God demands that Christians submit to constituted authorities either in the church, country, community and other forms of

“Don’t attack the President of the country, whether in words or in the newspapers or through Internet.

This site uses Akismet to reduce spam. Learn how your comment data is processed.