Report has it that ‘Hot felon’ Jeremy Meeks, 35,  and his girlfriend, Chloe Green, 28, have sparked split rumours following claims the model was absent from his son’s first birthday.

Furthermore, the Topshop heiress and daughter of Sir Philip Green celebrated her child Jayden Meeks-Green’s first birthday in Monaco over the weekend, but the 34-year-old model was not at their son’s birthday.

Meanwhile, the Family menbers Friends of  Chloe who attended the party and shared photos and videos of the party online started the speculation that the pair were no longer together. While Chloe and her child were in Monaco, Jeremy was believed to be in Los Angeles, as he posted a picture of himself in California earlier this week. 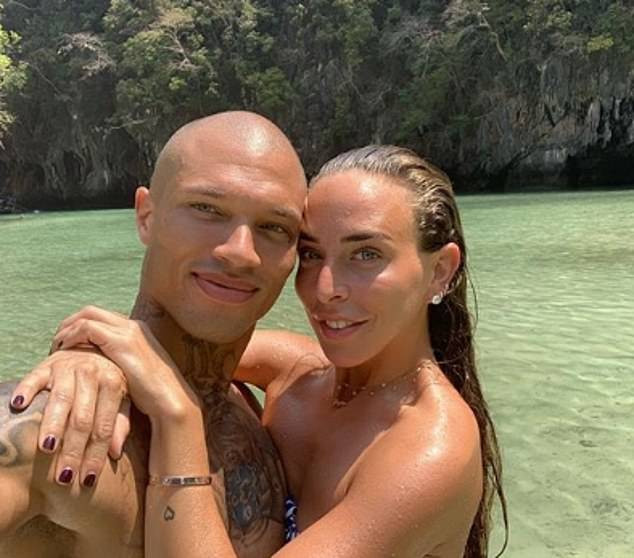 Last night, Ms. Green told the MoS: ‘The information you have is untrue.’ But she declined to confirm or deny that she remains in a relationship with Meeks.

Two weeks ago, Meeks was forced to deny a split after he was pictured photographed with Romanian-born model Andreea Sasu at two events during the Cannes film festival.

This site uses Akismet to reduce spam. Learn how your comment data is processed.